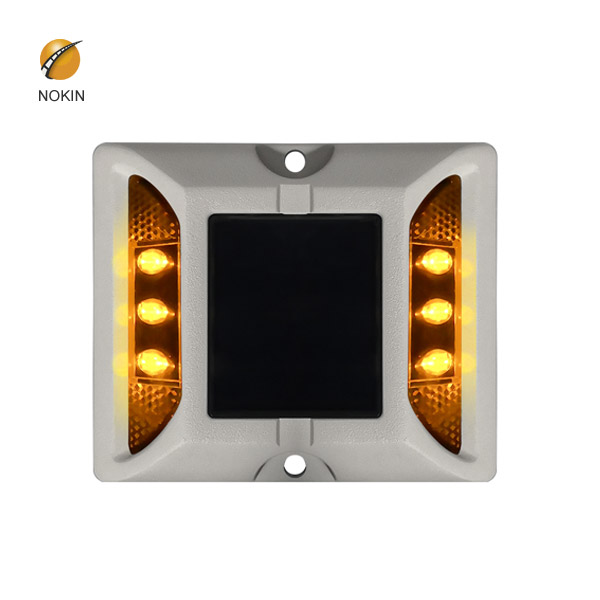 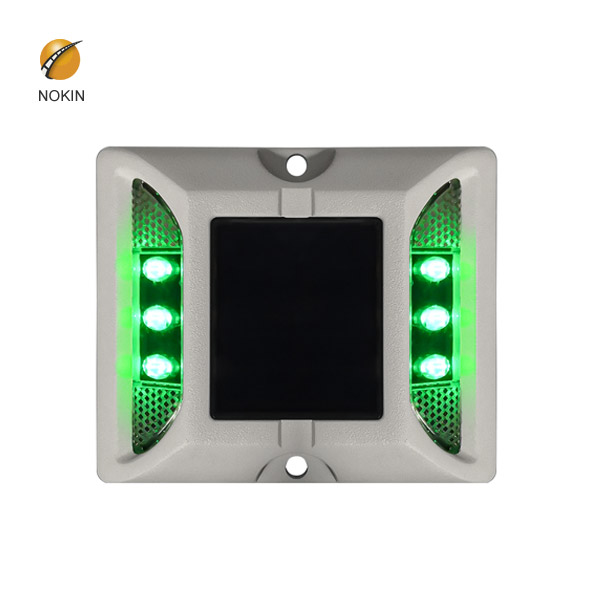 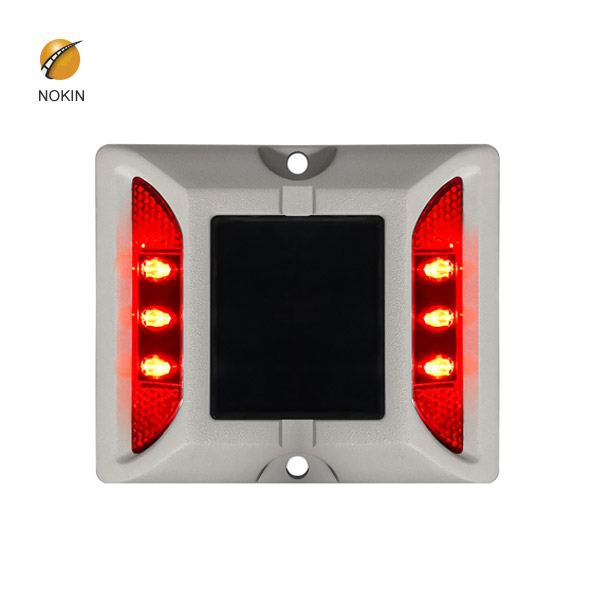 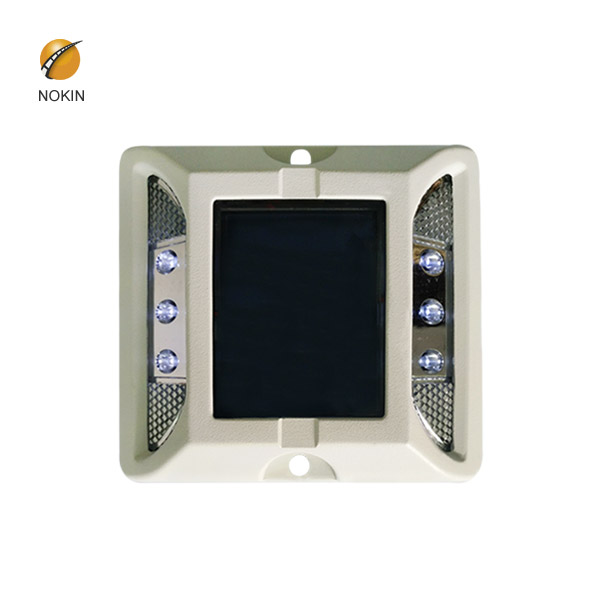 This solar road studs for highway can illuminate the expressway without a power grid. Each solar stud light contains its own solar collector and LED lights, and a microprocessor that manages the power supply, so that a few hours of sunlight can give them enough energy to illuminate for a few days.

This shank aluminium solar road stud is designed to larger size and equipped with a large solar panel. The special mix glue can protect reflectors make the compression resistance ability higher.The high efficient solar panel makes the solar stud can extend the using of a battery. All of these designs make the solar stud light very strong as well as increase the lifespan. It’s no problem to be installed in any poor places with poor sunlight, rainy days, and a lot of heavy vehicles.This alumionium solar road stud light is widely used in the European Union, the United States and other countries.